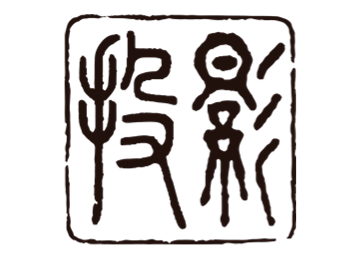 Jin Feng was born in 1966 in Harbin, China. He graduated from the prestigious Central Academy of Fine Arts in 1992, he then went to the United States in 1995 to further his studies in sculpting. Having lived in America for over 20 years before moving back to Beijing in 2013, the American experiences enabled him to explore Western culture from a Chinese perspective, at the same time to reflect on the Chinese culture from a Western angle.
His work reveals an enduring influence of Western perspective, an academic art style he was subjected to for years, coupled with his deep-rooted Chinese culture by heart, he perfectly married two philosophies in his art creations.
Jin’s creative process is free and game like. He fixed the cut metal strip to the iron tongs, and then held the wrench, following the character and temper of the metal strip and shaping it at will. He believes creating the emotions in his work is equally important as shaping the forms.
In his signature work Spirits of the Nation, he translated Chinese calligraphic characters into a three-dimensional form that illustrates the meaning of the characters in action. The work now is permanently on display at the Four Seasons Hotel Beijing.

This photo is Copyright. All rights reserved.